Lessons from The Great Book

INTRO: When I first learned to play the guitar, (i) I was influenced by lots of players – Eric Clapton, Gary Moore, and Richie Blackmore. I received my playing style from them. (ii)The players both influenced me and motivated me to play (I wanted very badly to be like them. They were not mere influences to learn from but heroes to imitate). (iii) I also needed some way to know that I was doing the right thing. I would play something and then check with their recordings that I was doing it right. (iv) On the other hand, any guitarist worth his salt must develop a unique style.

What most payers have is a combination of recognizable influences and unique contributions. If one does it well, then one will be a rock star!!

What Paul is going to argue today is that his gospel is neither the result of his influences nor is it his own spin. He received the gospel not from a human origin and he did not try to make it his own.

He will argue (i) that he heard the message from Christ himself, (ii) he was not motivated to become an apostle by the desire to be an apostle but was commanded by God himself,(iii) he needs no check with other apostles to see if he is doing it right, and (iv) the message is not his own and so he is not the star; God is. END_OF_DOCUMENT_TOKEN_TO_BE_REPLACED

If you are contradicted by an opponent and led in to an argument, you must do four things: (i) defend your claim with a positive argument (reasons for believing you), (ii) refute the claim of the opponent using a negative argument, (iii) respond to the objections of the opponent, and (iv) show the preferred implications of adopting one’s view and the cost of rejecting it.

This is roughly what Paul does in his letter to the Galatians.

END_OF_DOCUMENT_TOKEN_TO_BE_REPLACED

Something about a space, the way it feels, either helps or hinders a class. When it’s just right we think, “something works about this room”

The Magic of Analogy 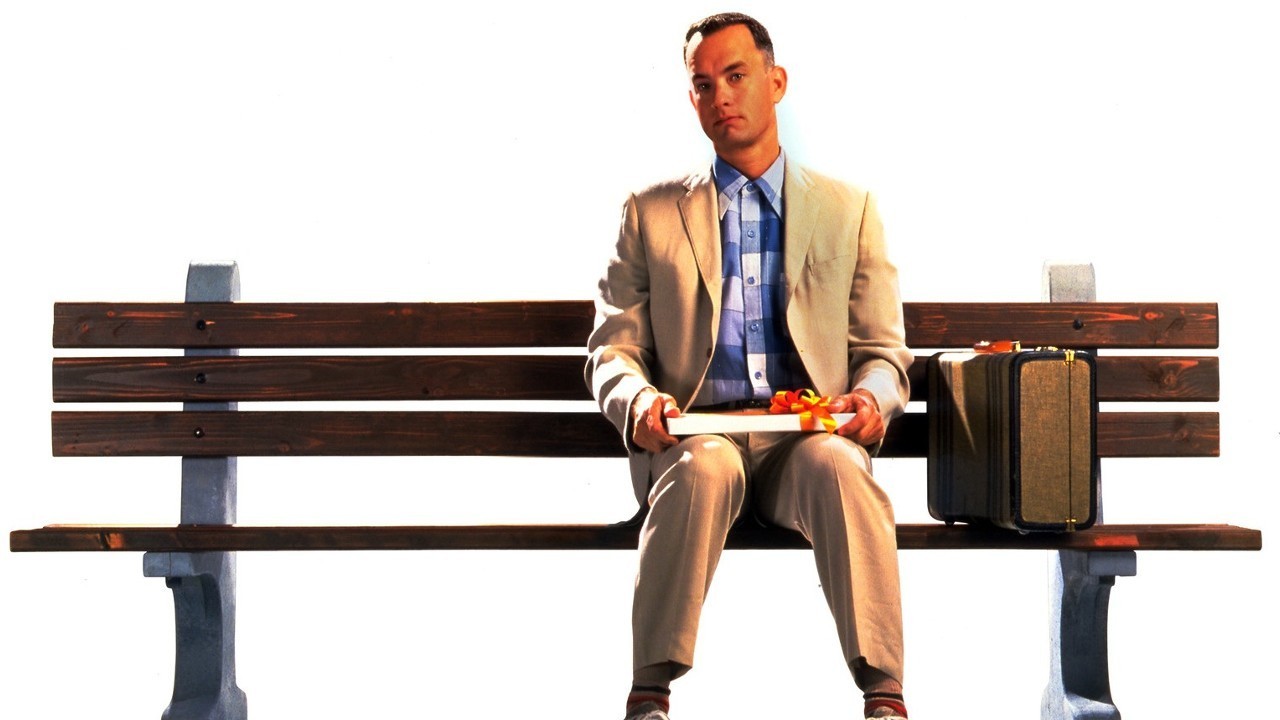 A good analogy is like bumping into a friend in a far off land: the unfamiliar is subsumed by the familiar. END_OF_DOCUMENT_TOKEN_TO_BE_REPLACED 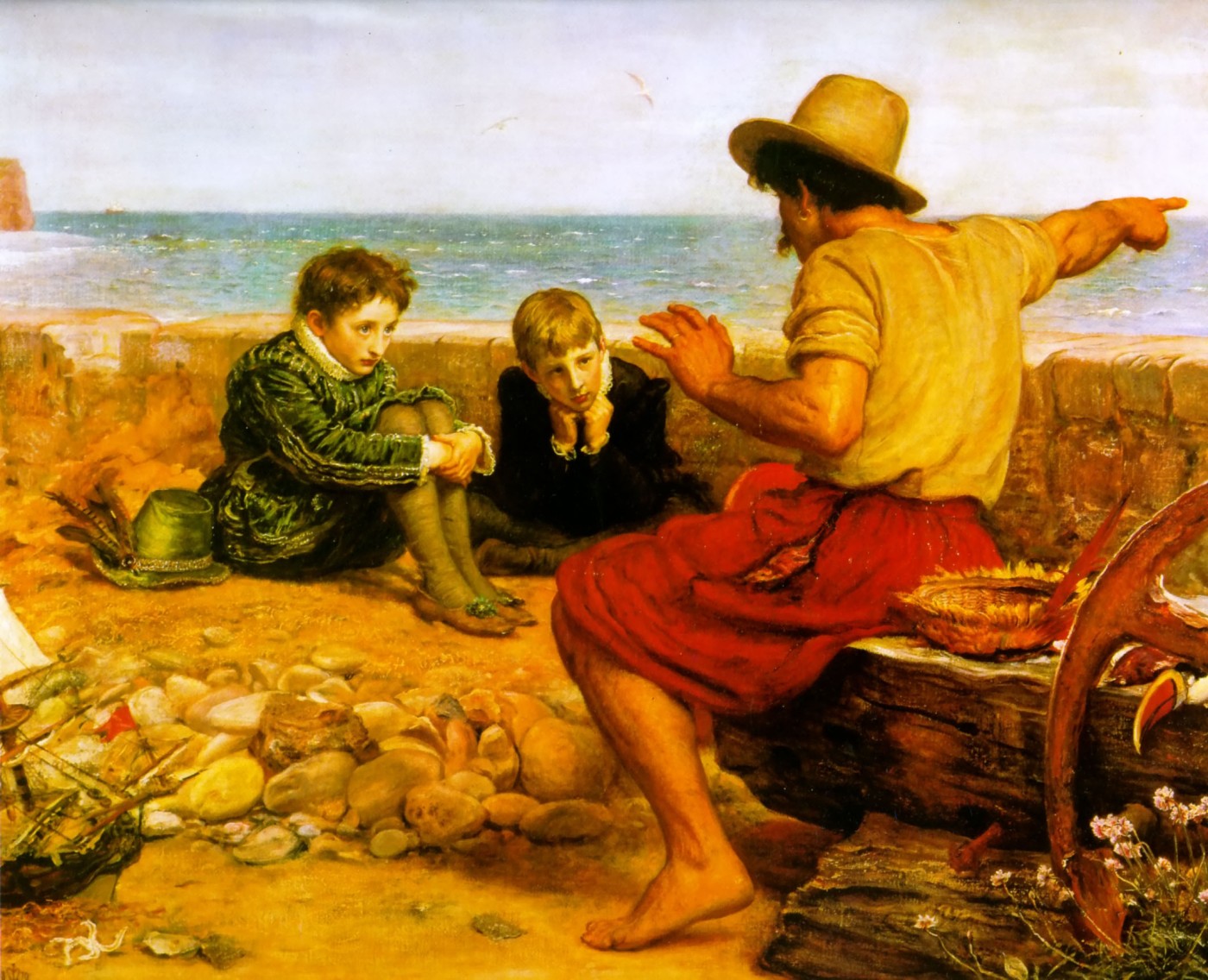 “Great stories happen to those who can tell them” Ira Glass

Good storytellers appear to be inside the story as they are telling it. Great storytellers grab you and take you with them. END_OF_DOCUMENT_TOKEN_TO_BE_REPLACED

Hook in the Head 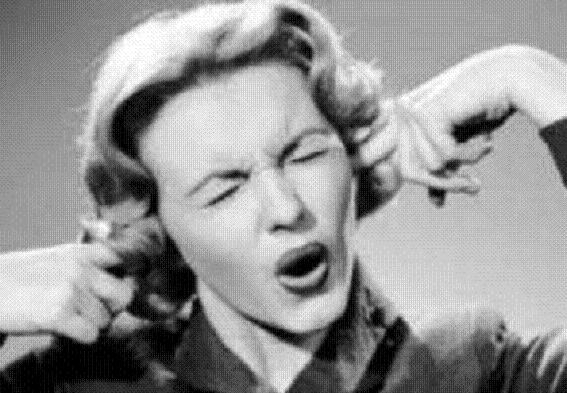 There is probably one main idea you would like your students to get from this week’s class. You can probably say it in a sentence or two. The question is: will your students be able to do that after the class is over? END_OF_DOCUMENT_TOKEN_TO_BE_REPLACED

How to Create Good Discussion Questions

Have you ever asked your students a question and, instead of enthusiastic discussion, you are confronted with deafening silence? “What was wrong with my question?” you ask yourself.

Here are five tips for creating discussion questions and getting chins wagging: END_OF_DOCUMENT_TOKEN_TO_BE_REPLACED

Lecture is Not Dead

Many in education are touting the demise of the lecture. They opine that, given all the new and exciting methods available, lecture is obsolete. They are wrong.  END_OF_DOCUMENT_TOKEN_TO_BE_REPLACED 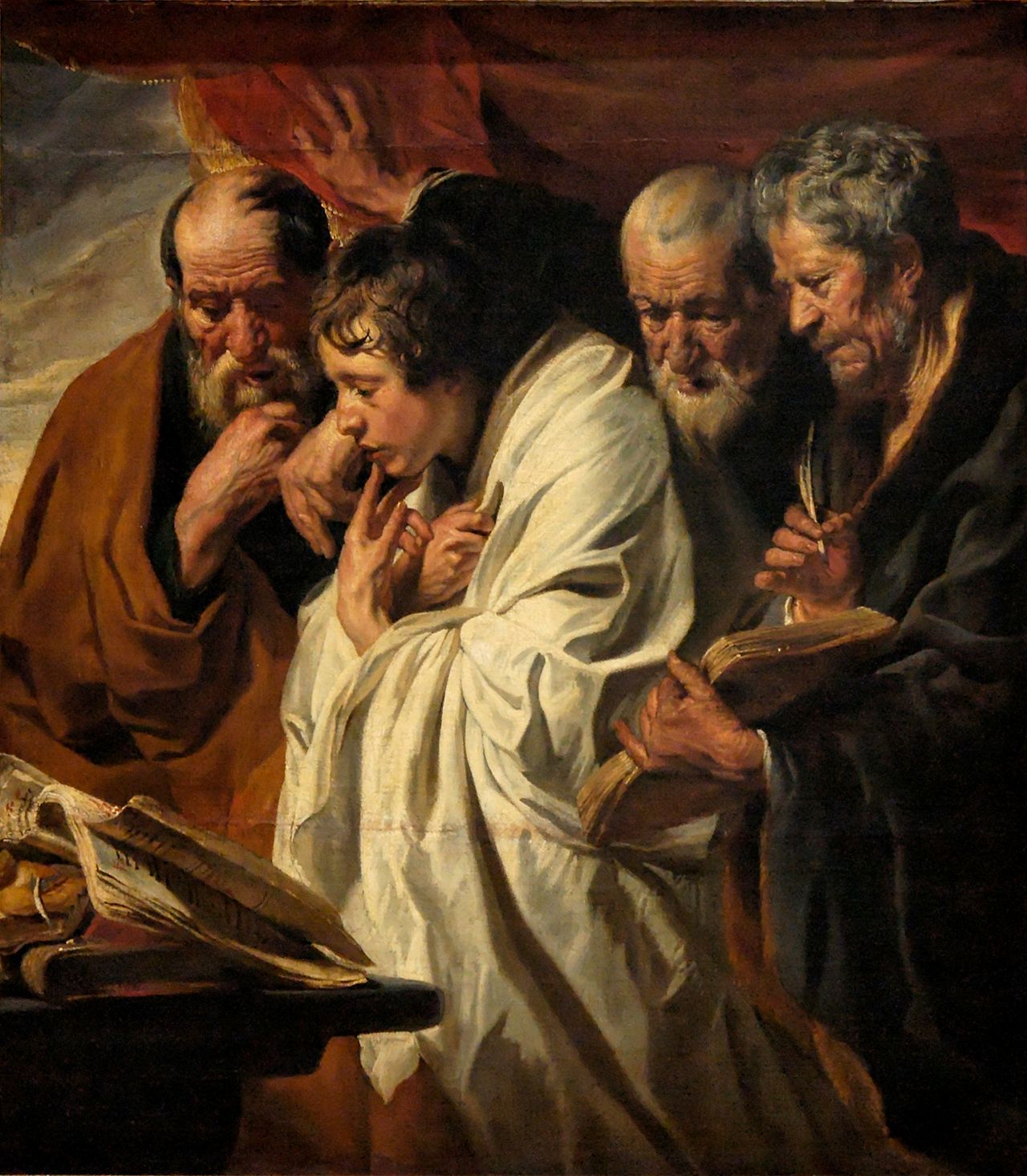 Just because the Bible is divinely inspired does not mean that the human author had nothing to do with writing it. Rather, human authors–their styles, characters, quirks and historical situatedness–were taken up by God in the writing task. Consequently, we should try to get to know who they were and what they were concerned with. END_OF_DOCUMENT_TOKEN_TO_BE_REPLACED