Lessons from The Great Book 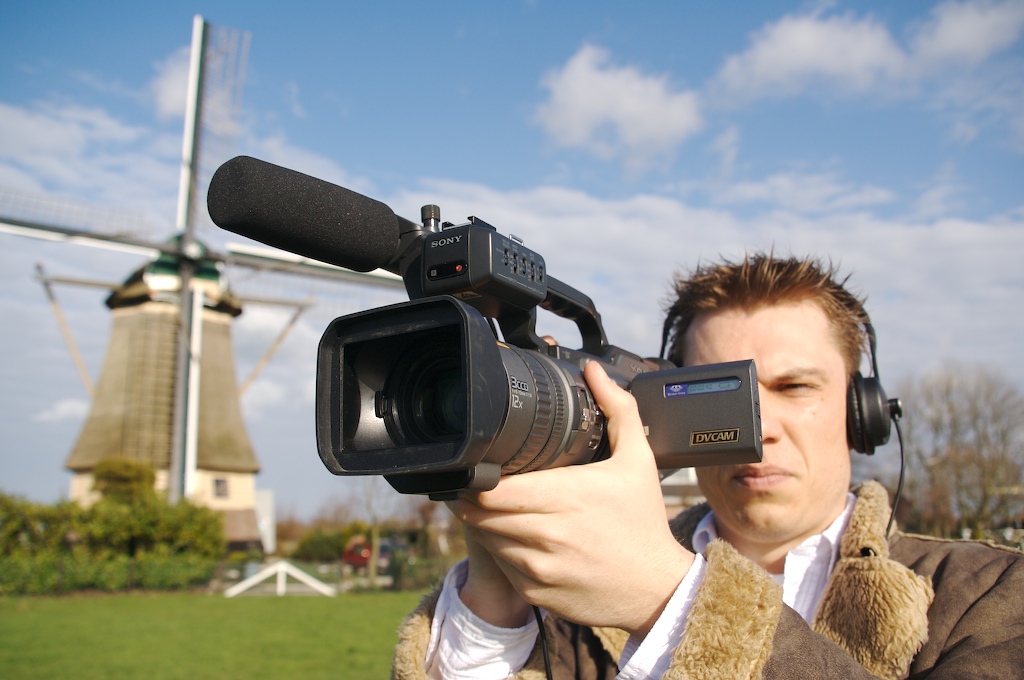 Wouldn’t it be cool to Skype with Job or SnapChat with Abraham? While this is not possible, it is possible to use media to enhance your students’ understanding of a character or an event. You will need a video camera, a TV or screen in your classroom and a bit of imagination.

First, write out a script for an interview with, say, Peter. Try to use the text to imagine what Peter’s answers to your questions might be (don’t use too much imagination!). Include the part of the interviewer and Peter. Write it in large type so you can read it from a distance (the distance from you and a camera on a tripod).

Second, dress as the character (you could get someone else to do this, but it is more effective if you are both Peter and the interviewer. Well, funnier anyway). Then film yourself answering the interview questions. The trick to this part is timing. You will need to read, in your head, the interviewer’s part so that the timing will be right.

Third, learn the interviewer part. Knowing your lines will add to the effect and make it seem much more real. This might mean you make the questions easy to remember and short.

Make sure you have a TV and the necessary equipment to play the video. During class transition to the interview by saying something like, “I wonder what Peter would say. Let’s ask him…” Conduct the interview by speaking to the character on the screen.